This is a photo of a member of the Pa-Oh tribe in Myanmar. The Pa’Oh people are the second largest ethnic group in the state of Shan. They live in the surrounding hills and come to sell their crops here. I was very happy to have met her and asked for her photo. She obliged and I was able to take this portrait of her. 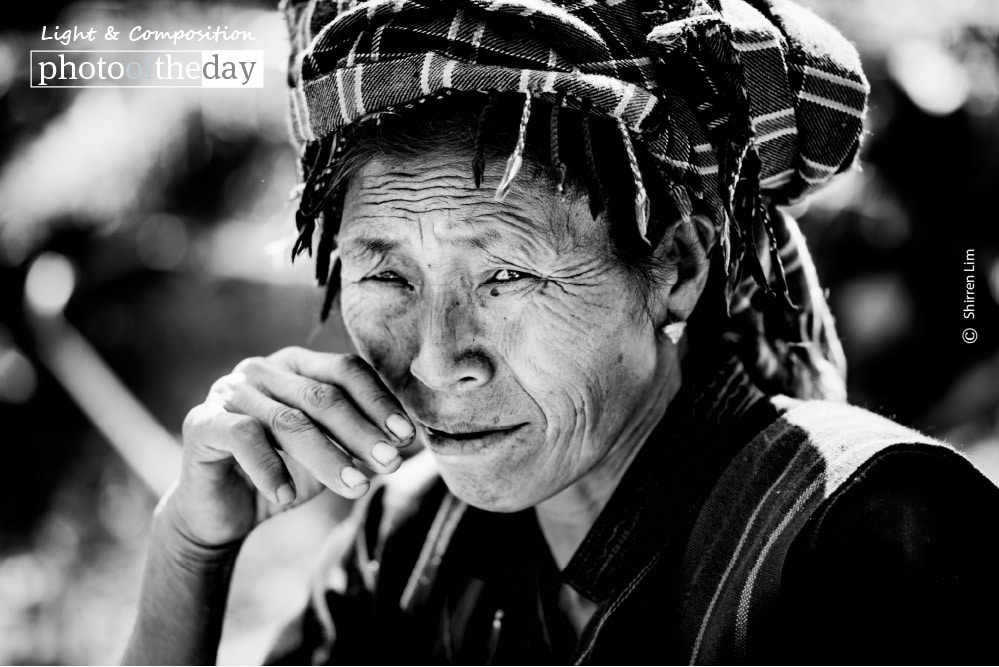 The Buddhist Path, by Ryszard Wierzbicki

A Blessing at the North Park by Jose Juniel Rivera-Negron

Spark of Life, by Claudio Bacinello
Scroll to top wpDiscuz