This scene of Kogel Bay as taken from Clarence Drive was taken during mid day, but the cloudy conditions created perfect light for landscape photography. This Bay is part of False Bay and is known for excellent surfing waves, although a fatal shark attack took place here earlier this year. When the South East Wind blows the clouds tumble over the mountain. Normally in summer this would be white clouds, but on rare occasions the South East brings rain and is then called a “black South Easter” – hence the dark clouds. 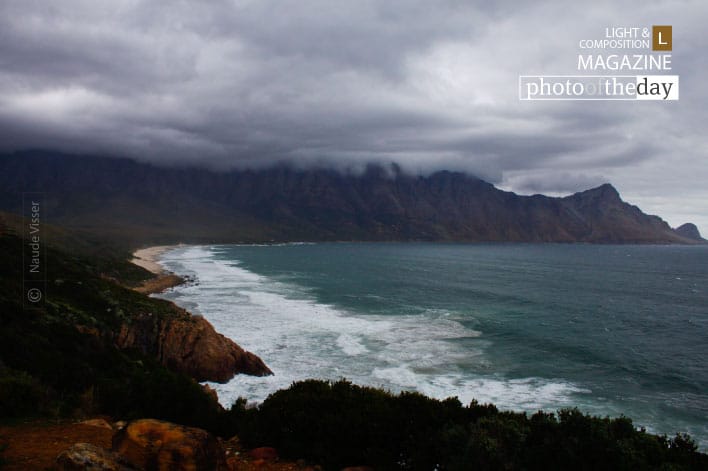 From the Outskirts of the Ushuaia by Cristian Gayo

The Mountains by Hamza Rauf