Seascape at one of the many fishing villages dotting the coast of Penang Island, Malaysia. 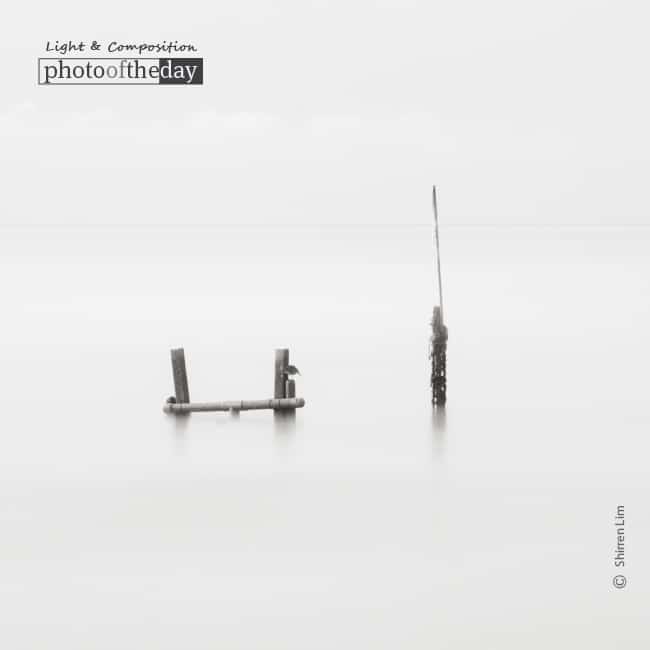 Gossiping of the Shadows, by Biplab Arahan Majumder

Coming Through, by Simran Nanwani
Scroll to top wpDiscuz