The Hasan Pasha Han in the city of Diyarbakir. Han, which highly impressed Western travellers with its 17th century opulence has underground stables that could accommodate 500 horses. Its lovely pool, and its jewellers, knifemakers and bootmakers were built in 1573 A.D. Hasan Pasha Han in today is a very nice touristic resting place. 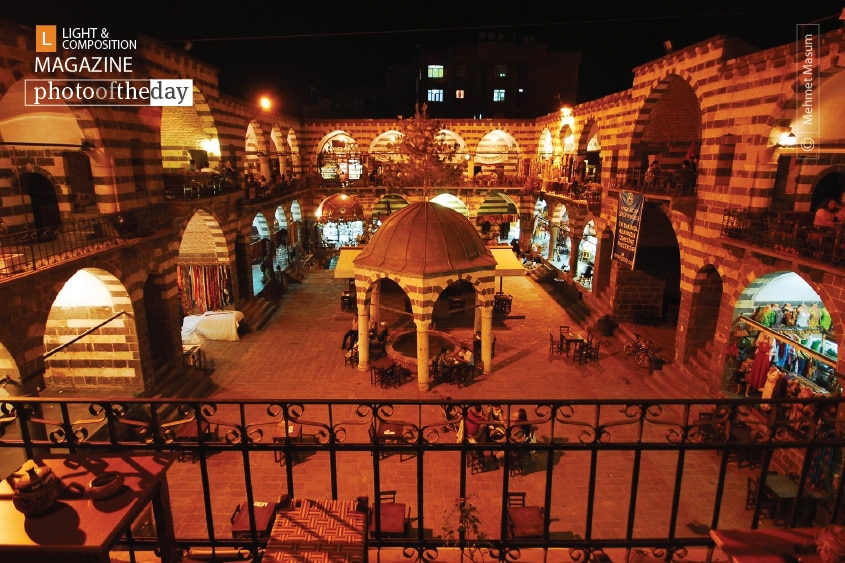 Shadow and Light, by Rodrigo Luft

On the Street of Kathmandu, by Ashik Masud