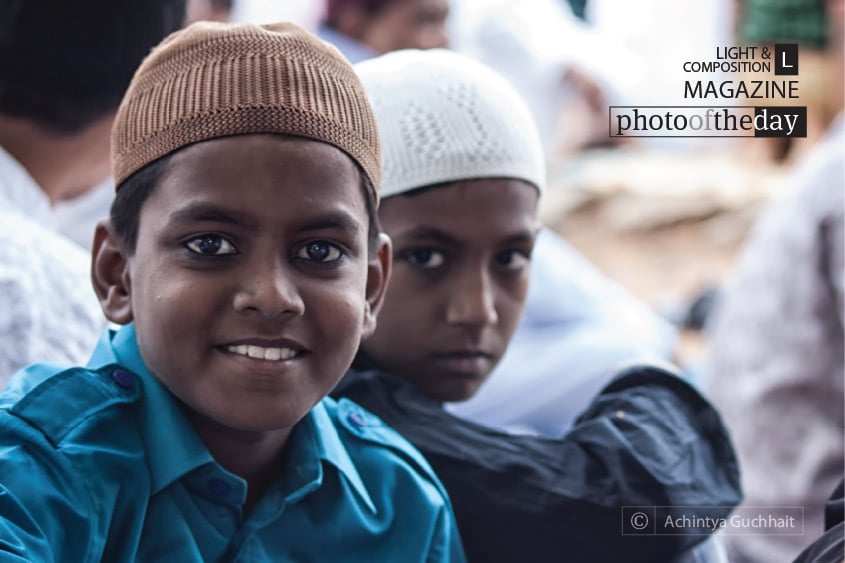 A Mahabad Farmer by Bahar Rismani

Children in Nepal, by Lothar Seifert