The priests are doing the evening aarti, a ritual at the banks of the Ganges in Varanasi, India. 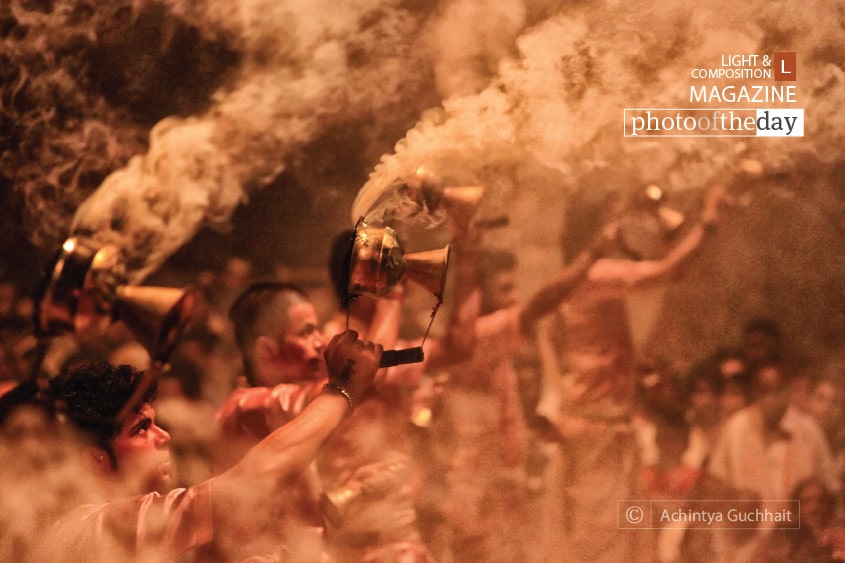 The Mystic Look, by Nirupam Roy

Inside a Local Train by Rajat Subhra Mandal

On The Fence, by Sara Plukaard
Scroll to top wpDiscuz