The Tower Bridge, a must see as it is an iconic symbol of London. Especially by night you can see the beautiful lightening reflecting on the River Thames. Due to the fact that I had no tripod with me while taking this picture I had to be creative so I used the railing of the Tower Millennium Pier to stabilize the camera. 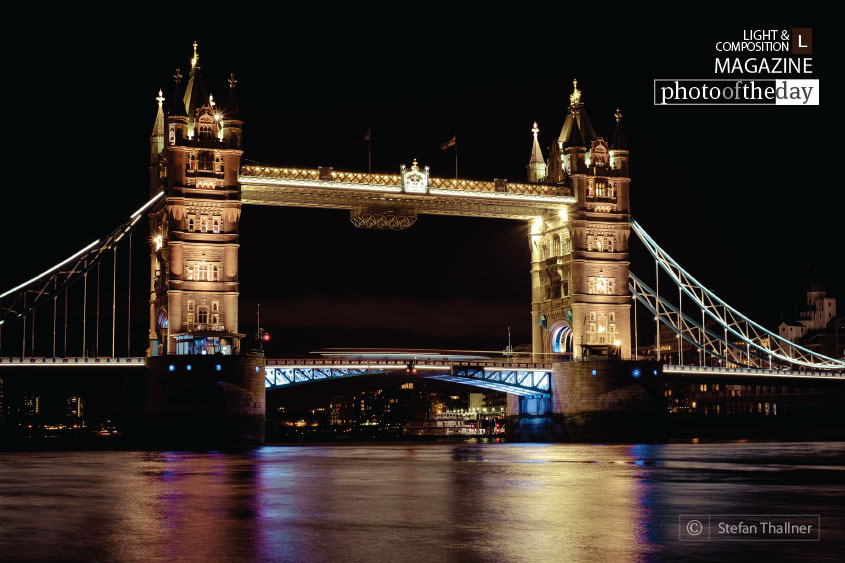 Sky in Dubai by Subhas Nayak