A simple, light and refreshing salsa, made with 6 grilled prawns, mango, kiwi, coconut, and pumpkin dumplings. A perfect delicious dish for a dinner to remember. 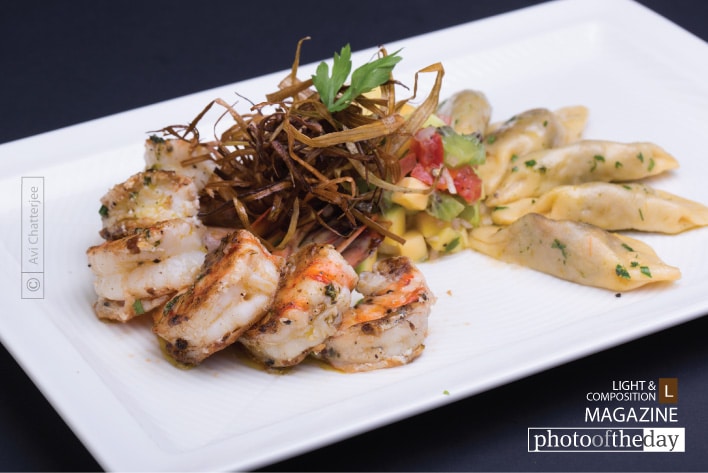 A Sweet and Spicy Combination by Adriaan Pretorius

Freshly Made Biscotti, by Rabih Madi