During a visit to the Himalayan district of Ladakh in the state of Jammu and Kashmir, India, I caught these Tibetan women in frame who were returning after the Ladakh festival. The festival gives a lot of scope to photographers who love to click portraits. 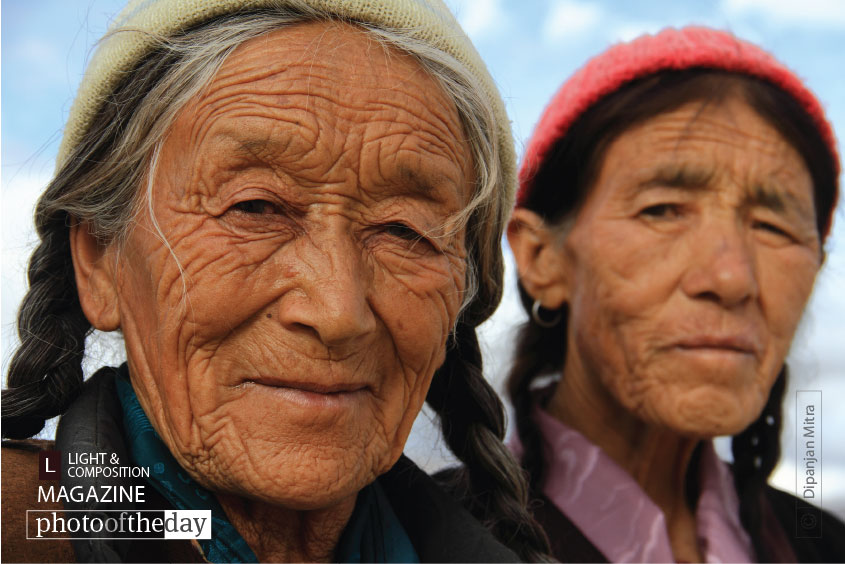 The Catch, by Prasanth Chandran

Stairway to…, by Ruben Alexander

You’re my Sunshine, by Ashik Masud

Life in a Cage, by Anjan Patra

Stop! One at a time, by Nirmal Harindran
Subscribe
Login
0 Comments
Inline Feedbacks
View all comments
Sunset in Dubai, by Joy Dasgupta

Sunset in Duhok, by Bawar Mohammad
Scroll to top wpDiscuz