Not sharp enough but for me so touching! It was a Peruvian trip back in 1986. Have you ever been there? It’s simply incredible! 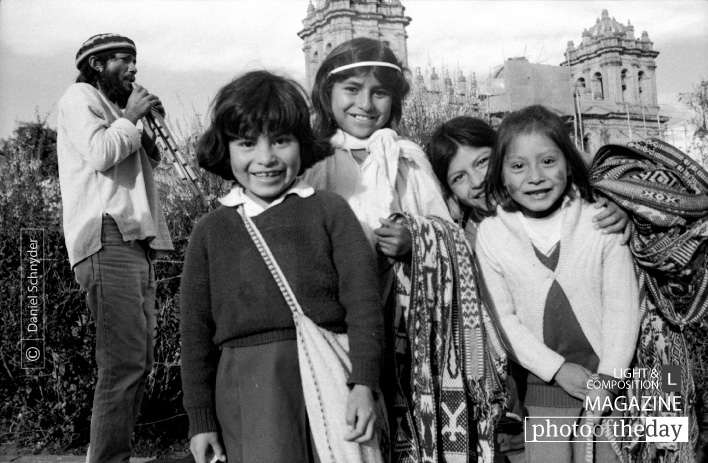 The Look by Fatemeh Tajik

Mother and Her Son by Fatemeh Tajik

Subscribe Now
Across the Winter Landscape, by Ronnie Glover

A Morning with Solidity, by Nazmul Shanji
Scroll to top wpDiscuz