Hasankeyf is a small town which had a thousand years past in Batman in the southeast of Turkey. Many valuable historical and cultural works and a thousand historical caves in this town will be under the water of the Dam of Ilisu. Activists of nature, environment and history refuse the building of this dam which is supported by some banks.This frog lives in Hasankeyf. If the dam is done, no longer live. 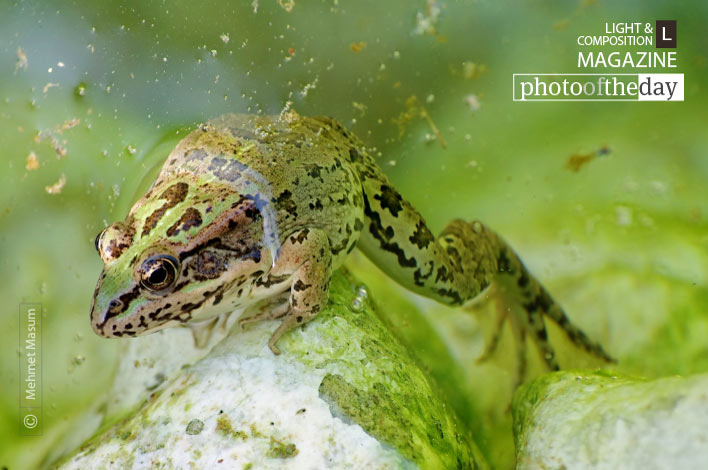 In Search of Happiness by Sammam Junaid