I was driving home from work and the sun was almost disappearing in the horizon, when I saw this path at the side of the main street. I stopped the car and set up my tripod trying to frame the scene before the clouds in the sky completely disappeared. I like the contrast between the dark grasses around the bright path that leads the eye of the viewer through the unknown. 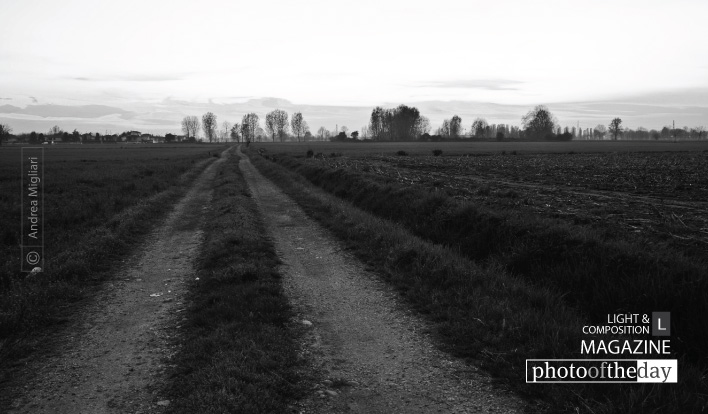 Subscribe Now
A Man from Ladakh, by Lothar Seifert