Everyone believes in something. Everyone has something to say, to himself or to Almighty. One’s inner voice is something that one cannot fathom. At times, our inner feelings push us to do things. For some, the simplest, seemingly most inane or most practical things matter the most. Even a tiny, simple gesture can strengthen our beliefs in such a way, which is beyond words. Just as the Joss sticks in this photograph taken by Benjamin Lee (Hong Kong), remind us of what Thomas Sowell articulated, “The simplest and most psychologically satisfying explanation of any observed phenomenon is that it happened that way because someone wanted it to happen that way.” Our inner beliefs are strengthened by simple purpose and simple gestures. 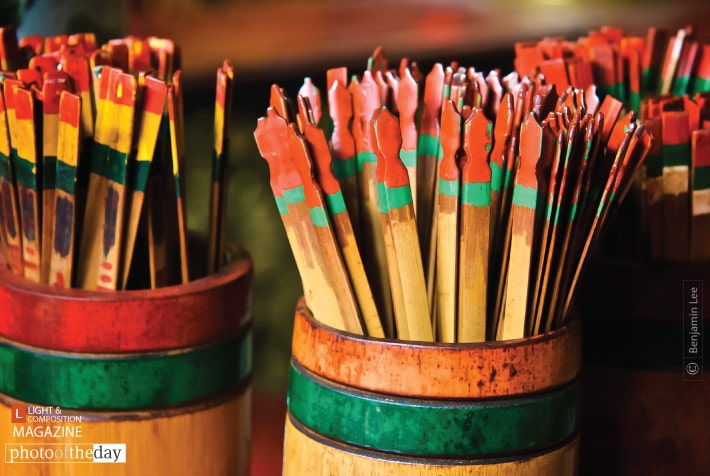 Luck of the Draw, by Benjamin Lee

Article written by: Mohiuddin Ahmed
Edited by: Nilla Palmer
Inspired by: Photo of the Day | August 12 | Luck of the Draw by Benjamin Lee

The End of Eternal Wait

The Will of Life

A Prayer for Peace

0
Reply
Not Only Through the Eyes, by Tanmoy Saha