I have always been enchanted and fascinated by the vastness of the Himalayas. We human beings are so negligible with respect to nature can be seen in this frame. In this photograph seen are few hikers who are almost lost in the vastness. 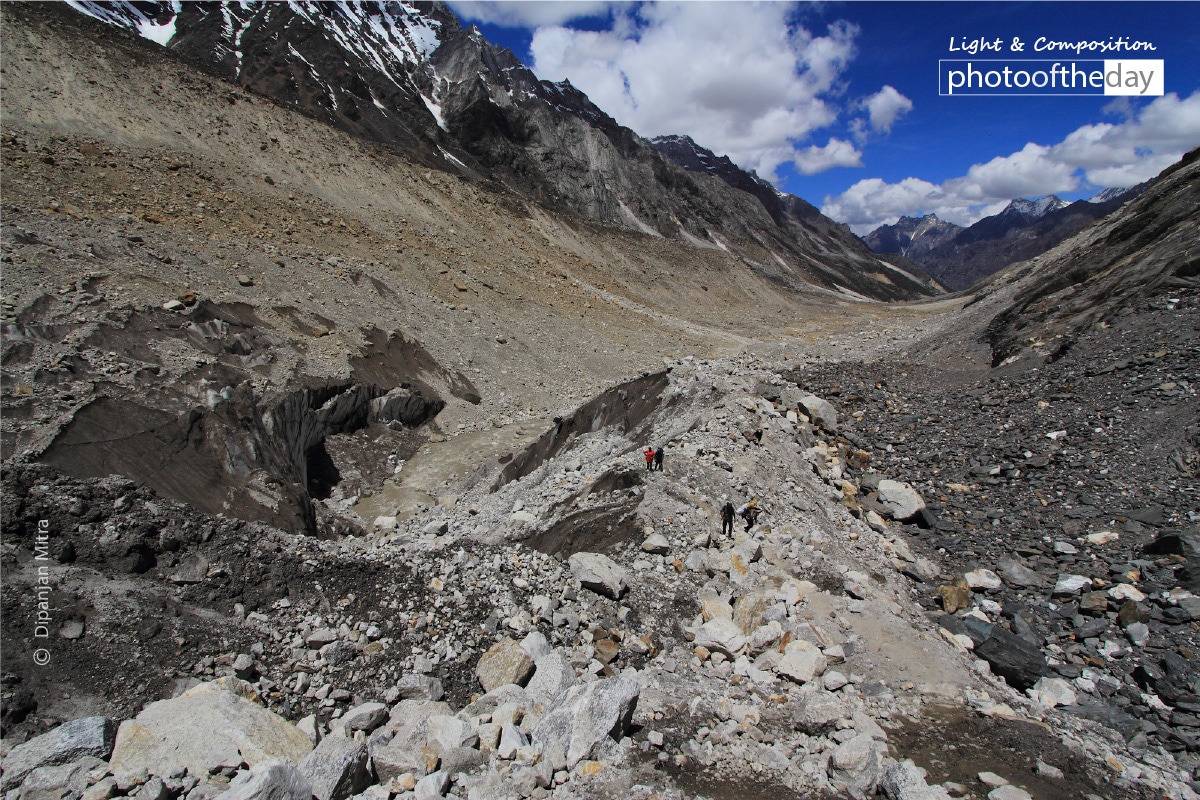 The Harvest, by Prasanth Chandran