Taken at Sundarbans, a vast forest in the coastal region of the Bay of Bengal, this Grater Thick-knee is a large wader. It is a resident breeder in tropical southern Asia, namely from India, Pakistan, Sri Lanka, and Bangladesh. This species prefers gravel banks along rivers or large lakes, and also beaches. A single egg is laid in a bare scrape on the open shingle. 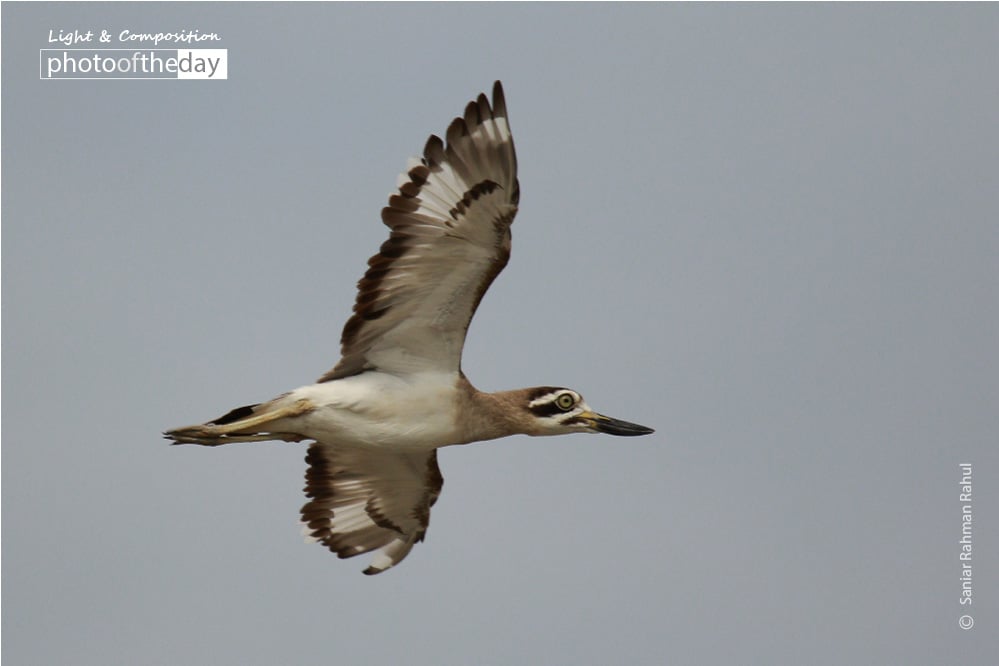 A Defensive Stare and Stand-off, by Martin Meyer

Subscribe Now
Having a Nap, by Siew Bee Lim

Six in the Evening, by Siew Bee Lim
Scroll to top wpDiscuz