Taken somewhere between Sunamganj and Tangua, in north-eastern Bangladesh within the Sylhet Division, this grey-headed lapwing is a lapwing species which breeds in northeast China and Japan. The mainland population winters in northern Southeast Asia from northeastern India, Bangladesh, Sri Lanka to Cambodia. The Japanese population winters, at least partially, in southern Honshū. This species has occurred as a vagrant in Russia, the Philippines, Indonesia New South Wales, and Australia. 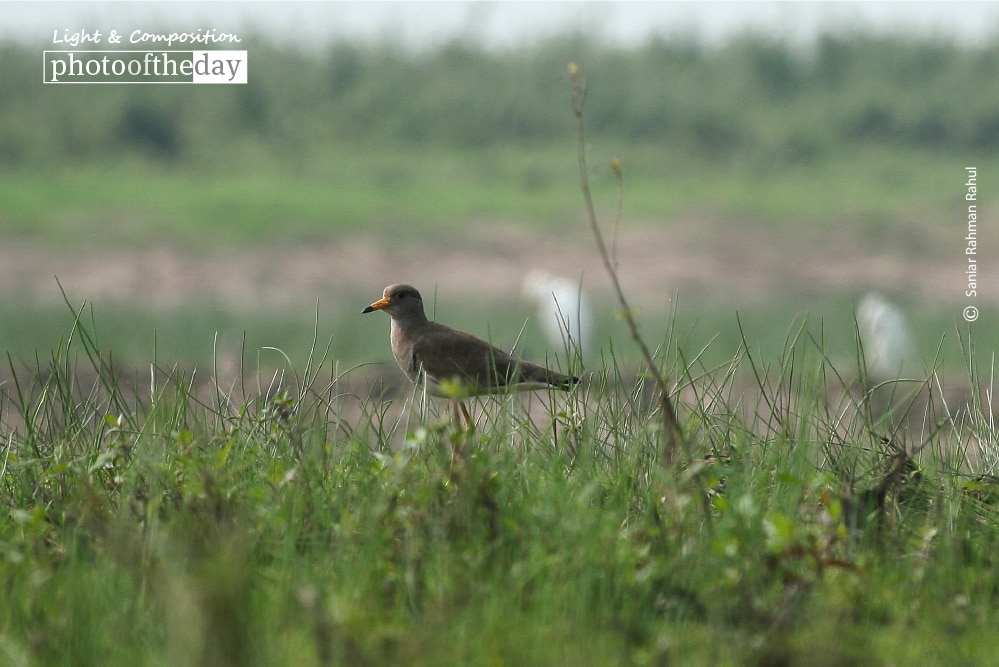