Taken at Mawa, Munshiganj, Bangladesh, this Graceful Prinia is a small warbler, who is a resident breeder in Northeast Africa and Southwest Asia, from Egypt and Somalia east to Pakistan and North India. Like most warblers, graceful prinia is insectivorous. 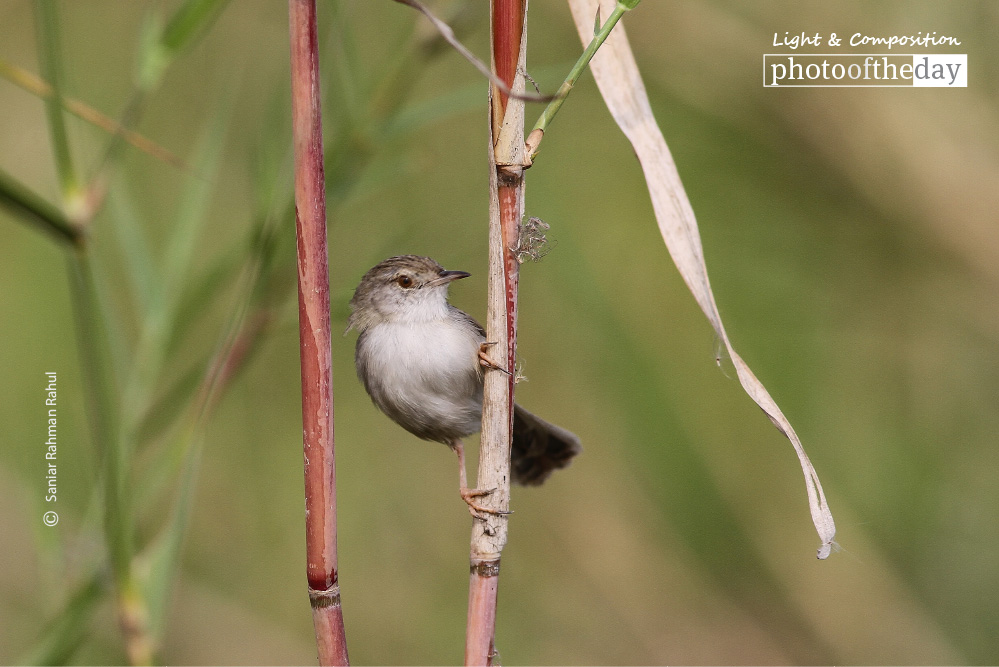