A fellow hiker who was about to turn round the corner, seemed as if he was being gulped by the huge rock. One actually from behind can never get to see what is there on the other side of the bend. I didn’t want to miss this frame especially with the presence of the human element in one corner. 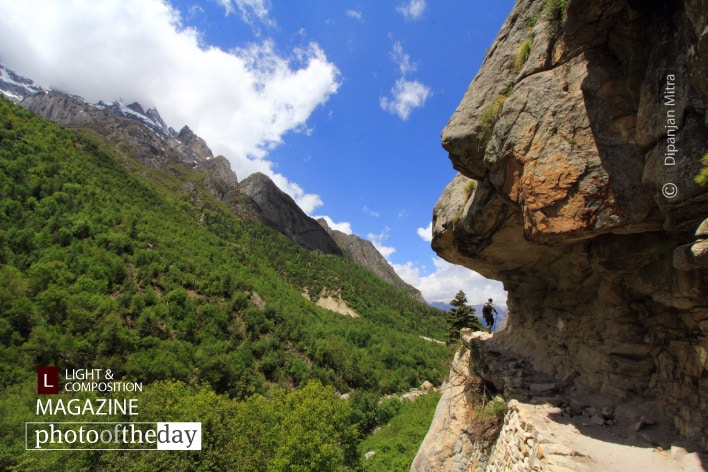 Signs of Age, by Dipanjan Mitra

Rays of Hope, by Faisal Khan
Scroll to top wpDiscuz