This photo was taken in November at the vineyard, Château d’Arche located in the Bordeaux region of France. The harvest had just been completed a week earlier. These were a few of the remaining sauterne grapes leftover from The Grand Rot. We were told that these vines have been producing grapes for over a century. 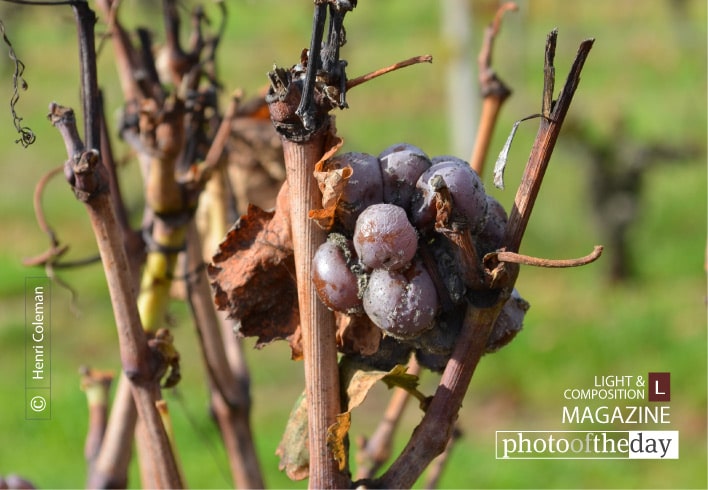 Waiting for the Sun, by Dariusz Stec