I took this photo during my two weeks trekking in Kamchatka. When we did volcano tour in September 2013. This sunset was shot from the geologists’ station near Mutnovsky volcano. Gradient from blue to orange sky color is visible after the sun disappeared behind the remote mountain range. 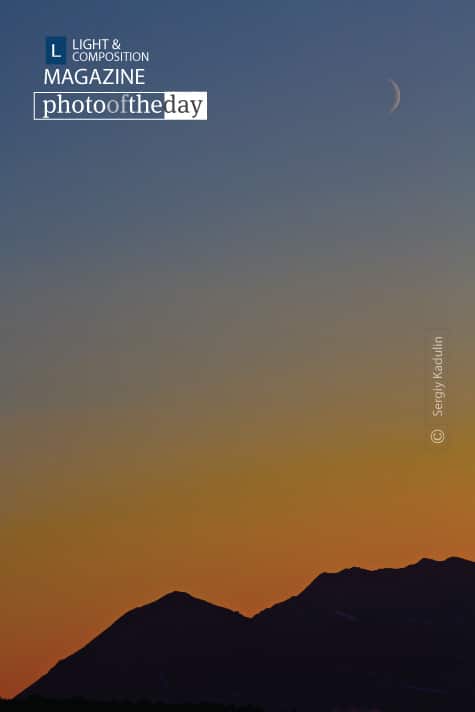 The Sense of Light by Everton Marcelino

A Moment to Live, by Munish Singla

Sky on Fire, by Sunando Roy