Today one does not need to cross the geographical borders, as the whole world mingles with each other by the love of taste. Here is a fusion of east and west, a bond between Indian spicy Tandoori with the American Style Pizza. 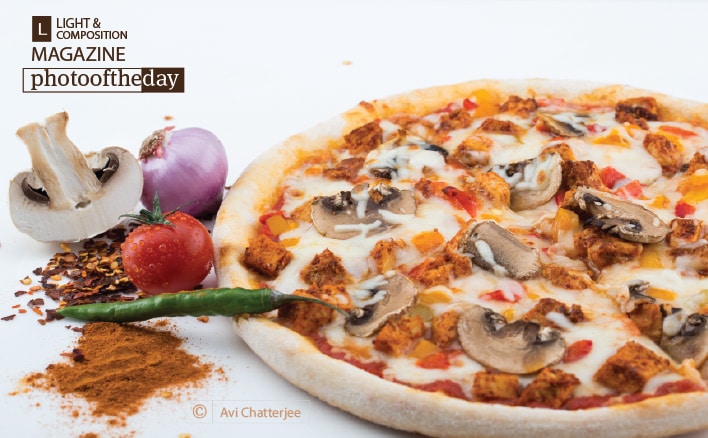 A Rumpin’ Steak, by Bashar Alaeddin

Chilli and Spice Makes Everything Nice by Keshia Sophia

:-s
Sorry I’ve seen a lot of better pizza photos. Maybe I’m just being picky as a food photographer myself. I guess everyone’s entitled to their opinion!

Yeah food is oneway of friendship.