This shot was taken in Monteriggioni, a small medieval village in the middle of Tuscany, along the Florence-Siena motorway. Monteriggioni is different from the other Tuscan villages because it is the only one that is still totally surrounded by its original remparts and fourteen towers from the thirteenth century. Moreover, it is totally closed to motorized vehicles, which creates a very particular atmosphere. Thus, the walls and doors of Monteriggioni are the silent witnesses of History, from the Middle Ages to nowadays. This is probably one of the reasons why scenes of famous movies like The English Patient, or Gladiator where shot there… 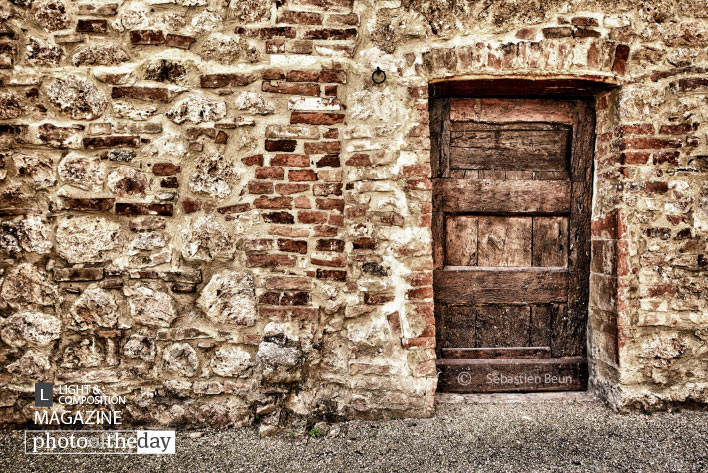 Tomb of Hatshetput, by Sanjoy Sengupta

A Sea of Grass, by Sébastien Beun

Inside the Rome’s Grand Mosque by Gabriele Girardi

A Nun in the City by Stefania Primicerio
Subscribe
Login
0 Comments
Inline Feedbacks
View all comments
4,215,112

Smile for a Cookie, by Ryszard Wierzbicki
Scroll to top wpDiscuz