While visiting Hanoi, we went up to check out Lotte Observatory Deck, Hanoi, Vietnam. It had a great 360 degree view of Hanoi city. On one section there is a glass panel on the floor where one can look down at the city. So, I took this picture from my Samsung handphone. 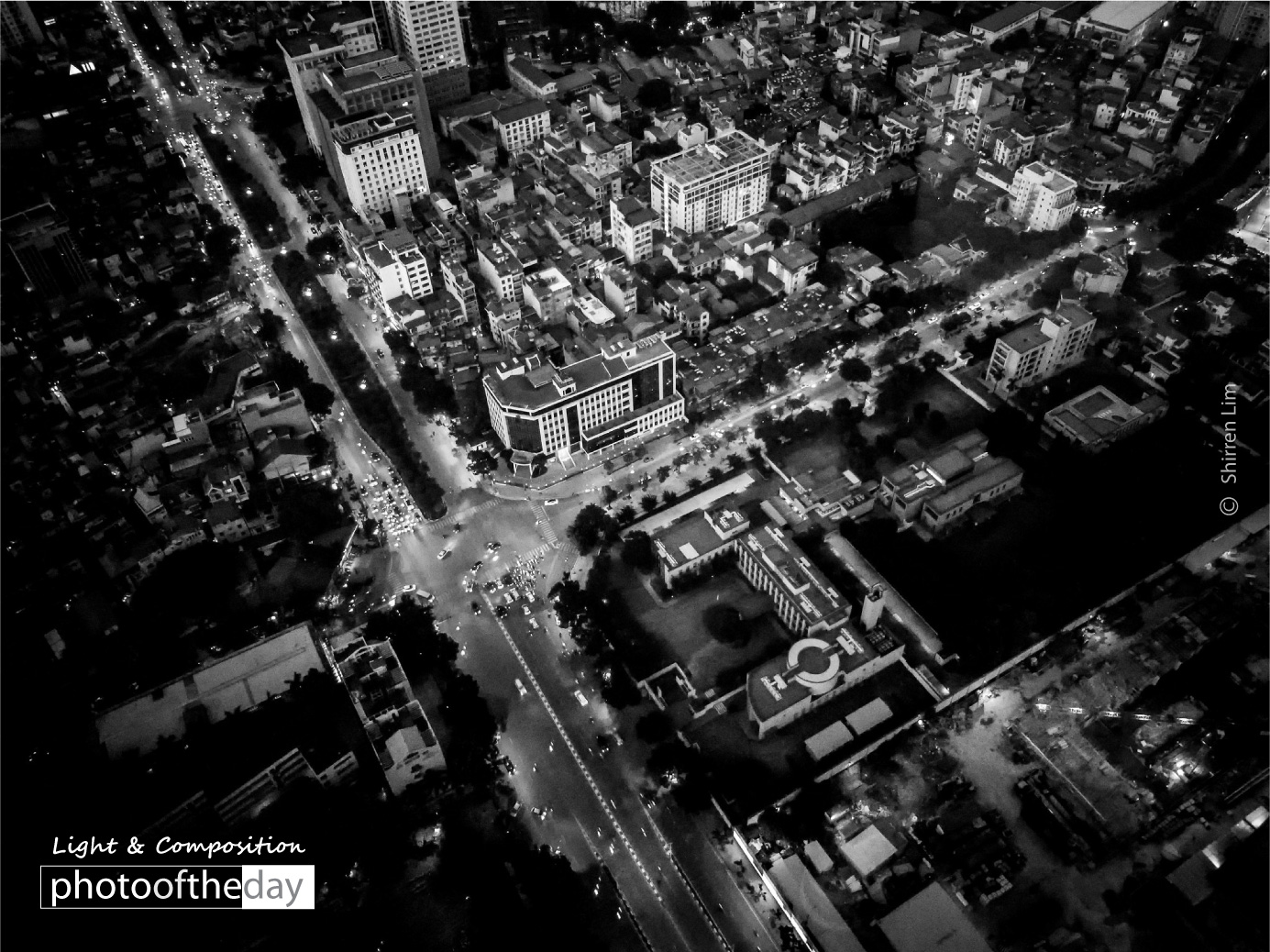 The Girl whose Name I Forgot, by Prasanta Singha

My version of ‘The Flatiron’, by Sharad Patel

The Cyclist, by Jabbar Jamil
Scroll to top wpDiscuz