Widely used in Asian, African, and the Middle Eastern cuisines, Cloves have a lending flavor that is used for cooking curries, as well as for marinades. They are often complement to fruit such as apples, pears, or rhubarb. They also pair well with cinnamon, vanilla, basil, as well as onion, citrus peel, star anise, or peppercorns.

Clove has a long history of trading around the world, as until the modern times, it grew only on a few islands in the Maluku Islands.

Explore Some of Our Recipes

That Use This Ingredient

Learn how this ingredient has been used in various cuisines around the world. If you have a recipe that use this ingredient, our readers will love to know that. Please submit your recipe and share it with everyone. 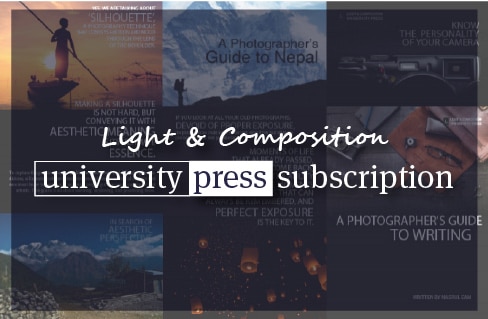 Snowing in Amman, by Bashar Alaeddin
Scroll to top