I saw the silhouette of the children and the dogs and decided to put the camera on a gorilla pod to take the image from a low angle to try and capture the sea sand in the front. I set the camera on delay to be able to be part of the photograph. 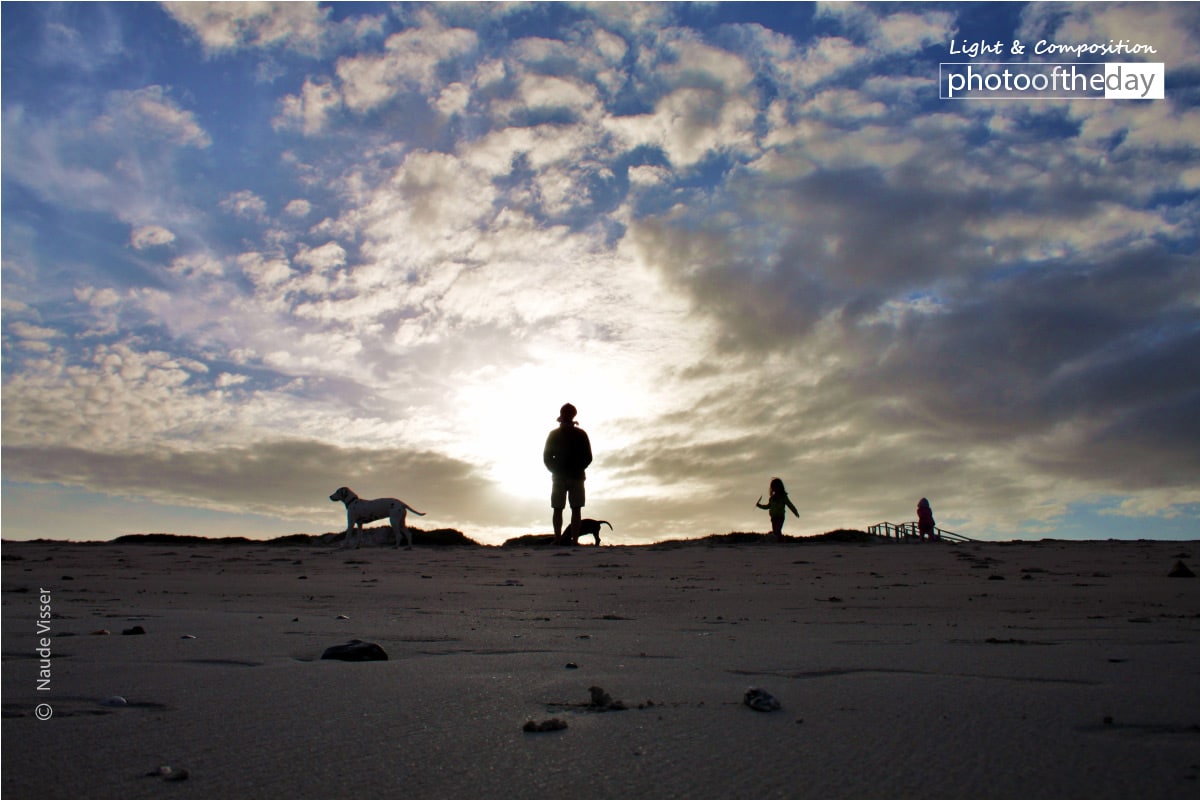 Kids of Summer 2019 by Pradeep Kumar

And the Journey Continues, by Nirmal Harindran

Their Shadows, by Abdellah Azizi
Scroll to top wpDiscuz