Hevsel Gardens, are the seven hundred hectares fertile lands near Tigris shore, between the Diyarbakır Fortress and the river. These Gardens are on UNESCO’s World Cultural Heritage List. Diyarbakır is a historical city in the southeast of Turkey. The city wall of Diyarbakır are known as the second longest city wall around the world. The length of the walls is 5.5 kilometers. It comes after The Great Wall in China. It is not known certainly when it was built. 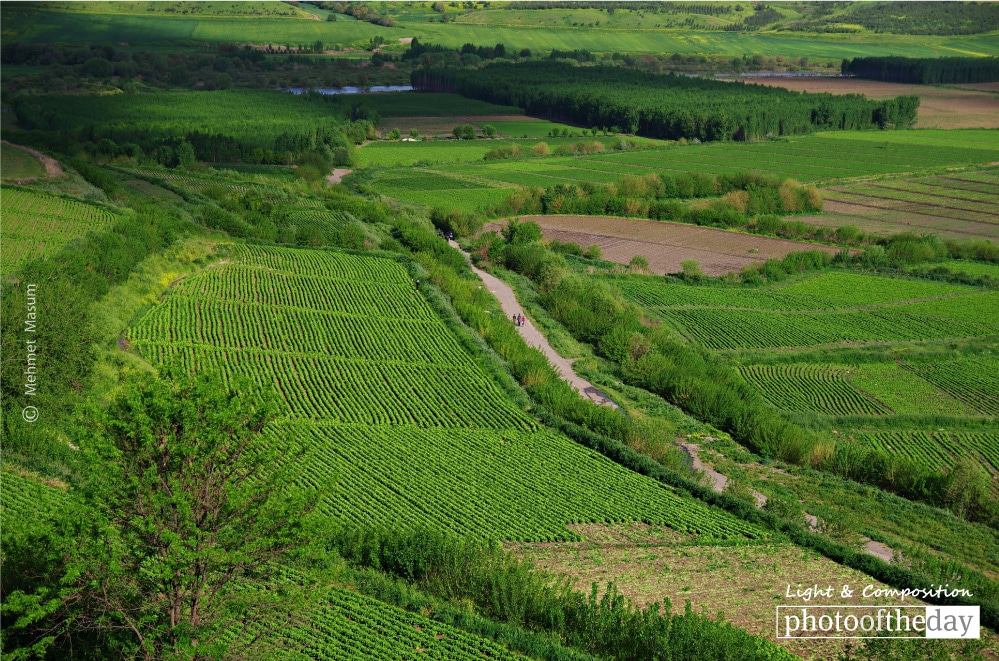 Our Shadows Belong to Us, by Mohammad Saiful Islam

Photo of the Month | 86th Month
Scroll to top wpDiscuz