Taken at Munshiganj, a district in central Bangladesh, the black-breasted Baya Weaver are not often seen in this area. They are also known as the Bengal weaver or black-throated weaver. It was one of the record shot. 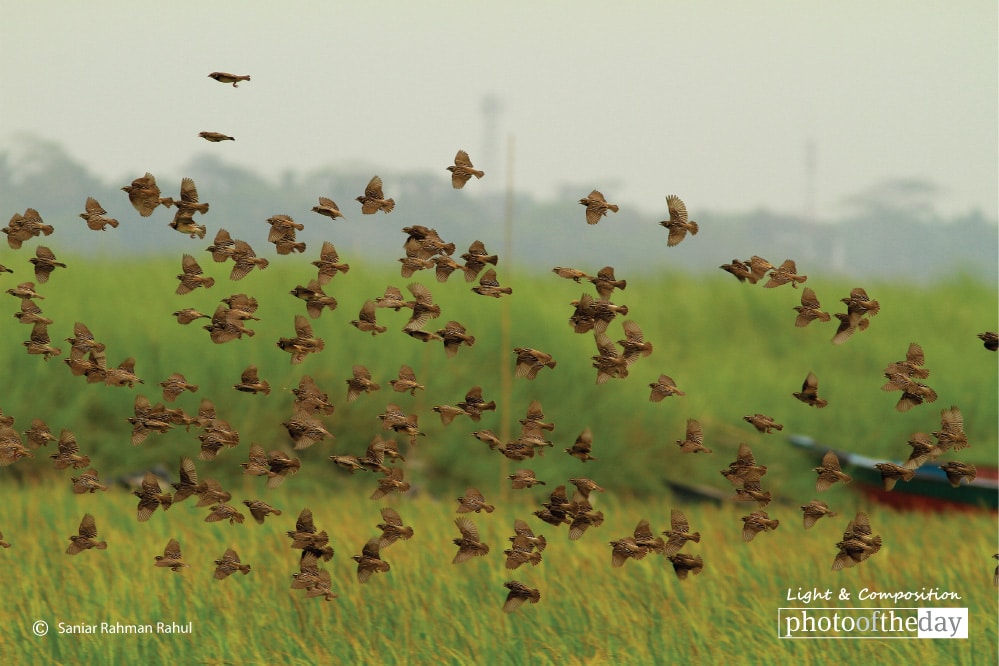 Together We Hold the Future, by Ashik Masud

Just Lion Around, by Victor Howard