Venezuela is one of those countries in where color, flowers, and fauna is abundant from East to West and so forth. This area in the mountains near Puerto la Cruz is named San Antonio, so inspiring, specially when it rains, the green seems greener, almost like a field of emeralds. Lovely place, one more to fall in love with this country, despite its political, and social problems. 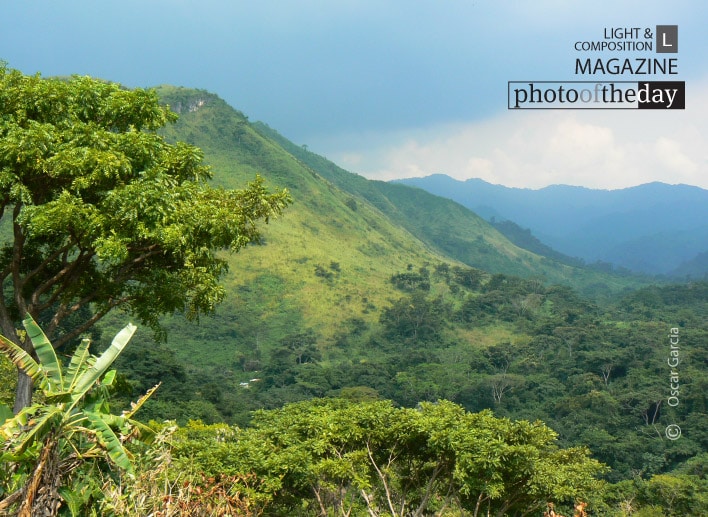 Half Dome, by Jens Hieke

Who do you want to be? by Sergiy Kadulin
Scroll to top wpDiscuz