It’s in a remote village in the district of Nilphamari, located in the furthest north of Bangladesh. Everyone of this village is Hindu, really poor, and very conservative. They do not make windows in their houses, or perhaps cannot afford to have one. This is the very fast window of that village, which we made for them, and advised others to make it. 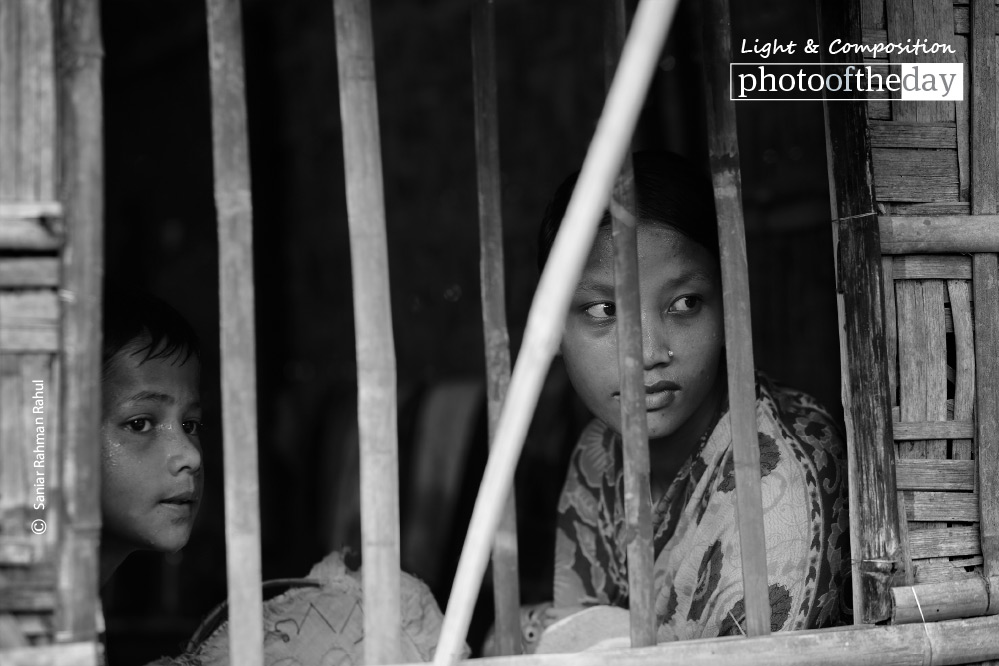